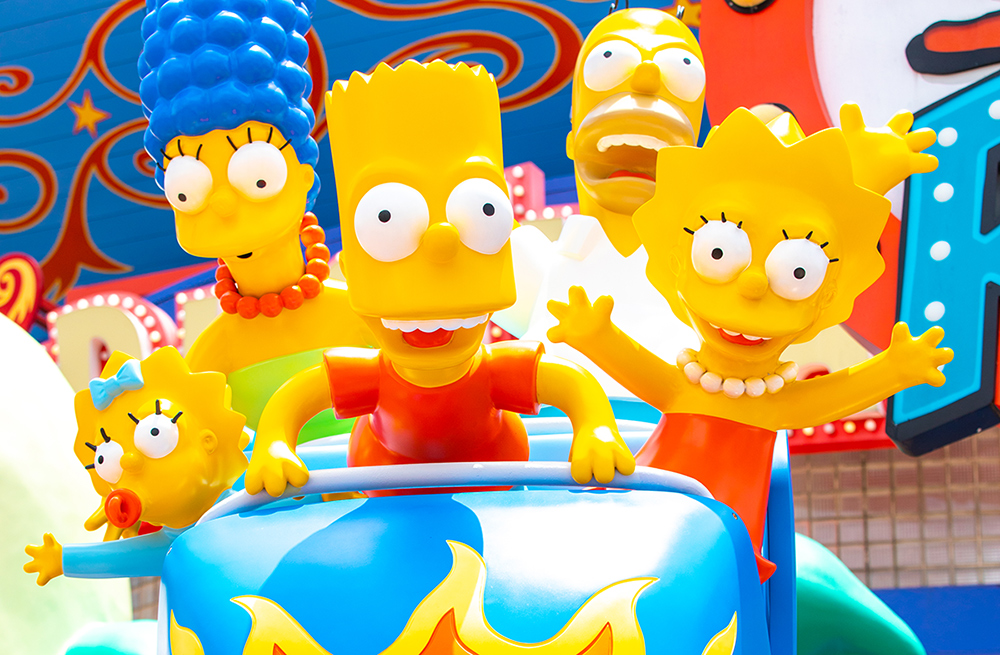 Universal Parks News Today reports that construction walls have been put up outside The Simpsons Ride at Universal Studios Florida. The ride itself is still open, but a statue featuring the Simpson family inside a ride vehicle that stood near the attraction’s entrance has been removed.

What’s going on??? What could this mean??? I have multiple theories:

Whatever the case may be, let’s hope it returns soon. Having the Simpsons near the sign that says The Simpsons Ride is essential to the ride’s environmental storytelling, in that people need to know who the Simpsons are before they ride their eponymous ride.