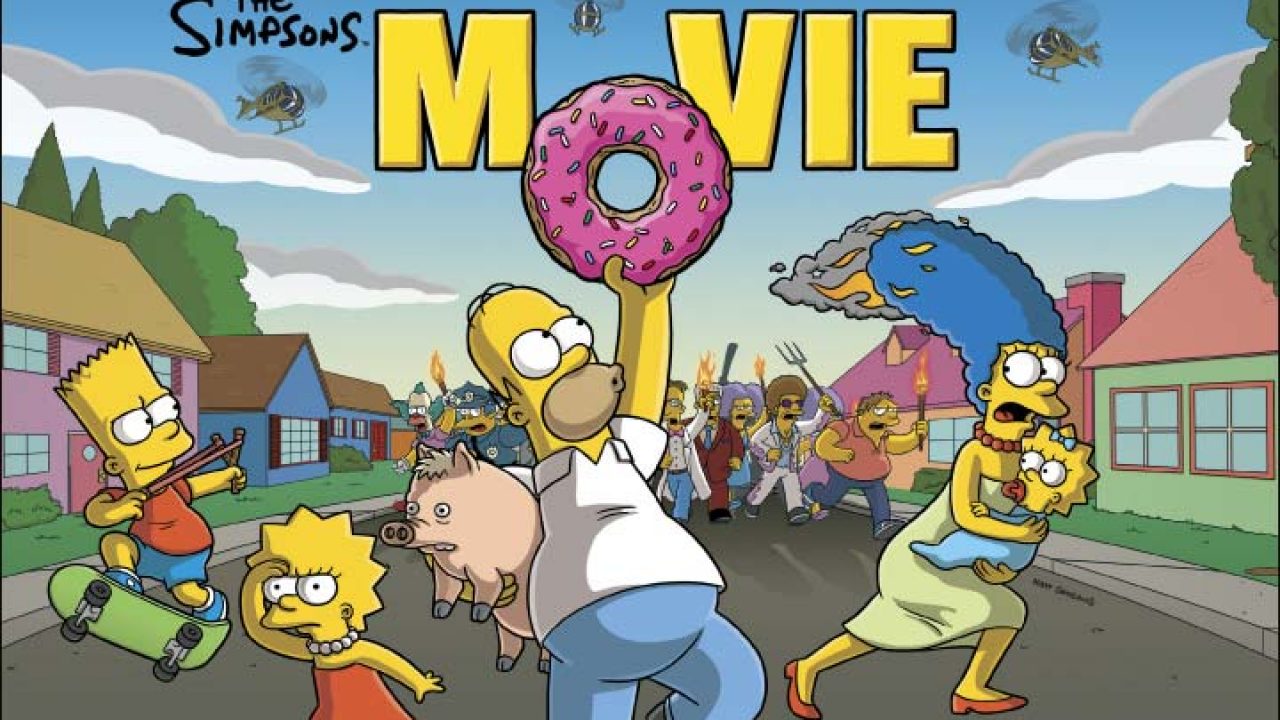 We don’t know anything. I apologize if I deceived you.

END_OF_DOCUMENT_TOKEN_TO_BE_REPLACED

It seems “The Simpsons Take The Bowl” has been in the works for a while – a very long time if the copyright date on this picture drawn by longtime Simpsons director David Silverman is any indication – and some new details are finally oozing out, thanks to the Los Angeles Times and Twitter. Unfortunately, most of the stuff demanded by the fans didn’t make it in, but it’s still going to make The Simpsons On Ice look like a bootleg puppet show.
END_OF_DOCUMENT_TOKEN_TO_BE_REPLACED

A recently-added copyright record for an episode entitled “Clown in the Dumps” simply confirms it:

Who’s the only clown we know of in the Simpsons universe? Krusty, of course (Sideshows Mel and Bob are mere assistant clowns, in my estimation). Why would Krusty be in the dumps? Because his father just died, that’s why. The clues are piling up, and they all point to a dead rabbi.

I would bet my remaining bitcoin on it!

Simpsons executive producer Al Jean, who in the past few years has killed off Homer’s mom and the real Fat Tony for no real reason, has vowed to kill again, this time with more hype:

“We’re working on a script where a character will pass away,” he confirmed. “I’ll give a clue: The actor who plays the character won an Emmy for playing that character. I won’t say who it is.”

Will nothing stop this man’s insatiable bloodlust??

Now the guessing game begins, for this episode that likely won’t air for another year! The Emmy clue doesn’t really narrow things down, because five of the six main voice actors have won Emmys for their performances. That would mean Harry Shearer’s characters are safe, but look at this scene and tell me they’re not already dead.

The smart money is on:

Here’s some characters that aren’t likely to die but are being mentioned in other articles anyway:

Princess Penelope (Anne Hathaway): Krusty’s wife. You didn’t forget Krusty was married, did you? Or that he’s still a Congressman? She’s not a particularly memorable character, so why bother killing her off?

Sideshow Bob (Kelsey Grammer): I doubt they would kill him off without a guarantee that this is the last season (still waiting on renewal, by the way). He’s a costumed character at Universal Studios Florida and it seems weird to have him alive for The Simpsons Ride while dead in the series.

Mrs. Krabappel (Marcia Wallace): Are they heartless enough to kill off Ned Flanders’s wife a second time? Bart would need a replacement teacher, and the show rarely (if ever) replaces a character… Gil is occasionally a lawyer for the Simpsons, but I wouldn’t say he’s a straight-up replacement for Lionel Hutz.

Fun fact: Comic Book Resources posted about this more than a week ago, but for some reason it’s only just now trending, due to this Sun News article. It seems to use the exact same quotes, so either they sat on the story for a week or Al Jean robotically uses the exact same quotes every time he talks to the press… which is exactly the kind of thing a serial killer would do.

2014 is shaping up to be a banner year for The Simpsons, with not one but two crossovers, and now a spin-off!

*whatever the digitial media equivalent of a record scratch sounds like*

Well, sorta. Last month, it was announced LEGO was coming out with a line of Simpsons-themed LEGO Group Companies brand colored toy brick plaything objects†. Now, more details are coming out, and according to Nerdly, there will be a TV special:

On top of that, this new LEGO range will also be supported by a special Simpsons LEGO TV episode (much like the LEGO Star Wars specials) in May 2014!

So, a TV special, and that’s all we know so far. Maybe a series of specials if it’s successful…? This seems like a different animal from previous Simpsons specials like the Springfield’s Most Wanted thing (which was just a tie-in to “Who Shot Mr. Burns?”) and The Simpsons 20th Anniversary Special – In 3-D! On Ice! in that it will presumably have an actual story. Since we don’t know if The Simpsons has been renewed yet (we should find out by November), this would be a weird, unexpected way to keep the franchise alive post-cancellation.

Also, no word yet on which Simpsons voice actors have agreed to do this (I’ll bet a zillion bitcoins Harry Shearer won’t participate). It seems a given that current Simpsons writer Michael Price, who’s written the Star Wars LEGO specials and tweets about them a lot, will participate.

There’s also no word what channel it will be on. I’m pretty sure Cartoon Network has aired all the Star Wars things, and its corporate sibling Warner Bros. is coming out with a (The) LEGO movie earlier that year, so that seems like a safe bet. Maybe FOX, since it’s their franchise, but would they really air a commercial for a children’s toy masquerading as a TV show during their Crude & Rude Toons With ‘Tude programming block?

END_OF_DOCUMENT_TOKEN_TO_BE_REPLACED

A little while ago, comedy movie king Judd Apatow told Slashfilm he wrote a fanscript for The Simpsons way back in 1990 after only five or six episodes had aired, which he described like so:

And what it was about was they went to see a hypnotism show and at the hypnotism show, they made Homer think he was the same age as Bart. And then the hypnotist had a heart attack. So now Homer and Bart became best friends and they spent the rest of the show running away because Homer didn’t want responsibility and didn’t want to be brought back to his real age. So I basically copied that for every movie I’ve made since.

END_OF_DOCUMENT_TOKEN_TO_BE_REPLACED

We’ve made fun of episode titles in the past for being exceptionally lazy or recycled puns, but at least those took a modicum of effort and at least ten seconds to come up with. This one, however, takes the cake: