Prince Philip, the Duke of Edinbrugh and longtime husband to Queen Elizabeth II, has died. The world may have surprised at the shocking and unexpected death of the 99 year old monarch, but there’s at least one cartoon that wasn’t suprised at all: The Simpsons! That’s right, The Simpsons has once again predicted the future with trademark accuracy, as is their wont.

True Simpsons aficionados will undoubtedly remember the scene from 1995’s “Home Sweet Homediddly-Dum-Doodily,” where little Maggie Simpson creepily turns her head around and informs Bart and Lisa “Prince Phillip will die on April 9, 2021.” The line was replaced in subsequent airings, but not before causing much consternation on the newsgroups, where Simpsons dorks expressed bafflement at the reference and its complete irrelevancy to the episode’s plot. The specificity of the date will surely draw questions from the authorities, but there’s one thing for sure: we should all live in fear of The Simpsons and its unfathomable psychic powers! 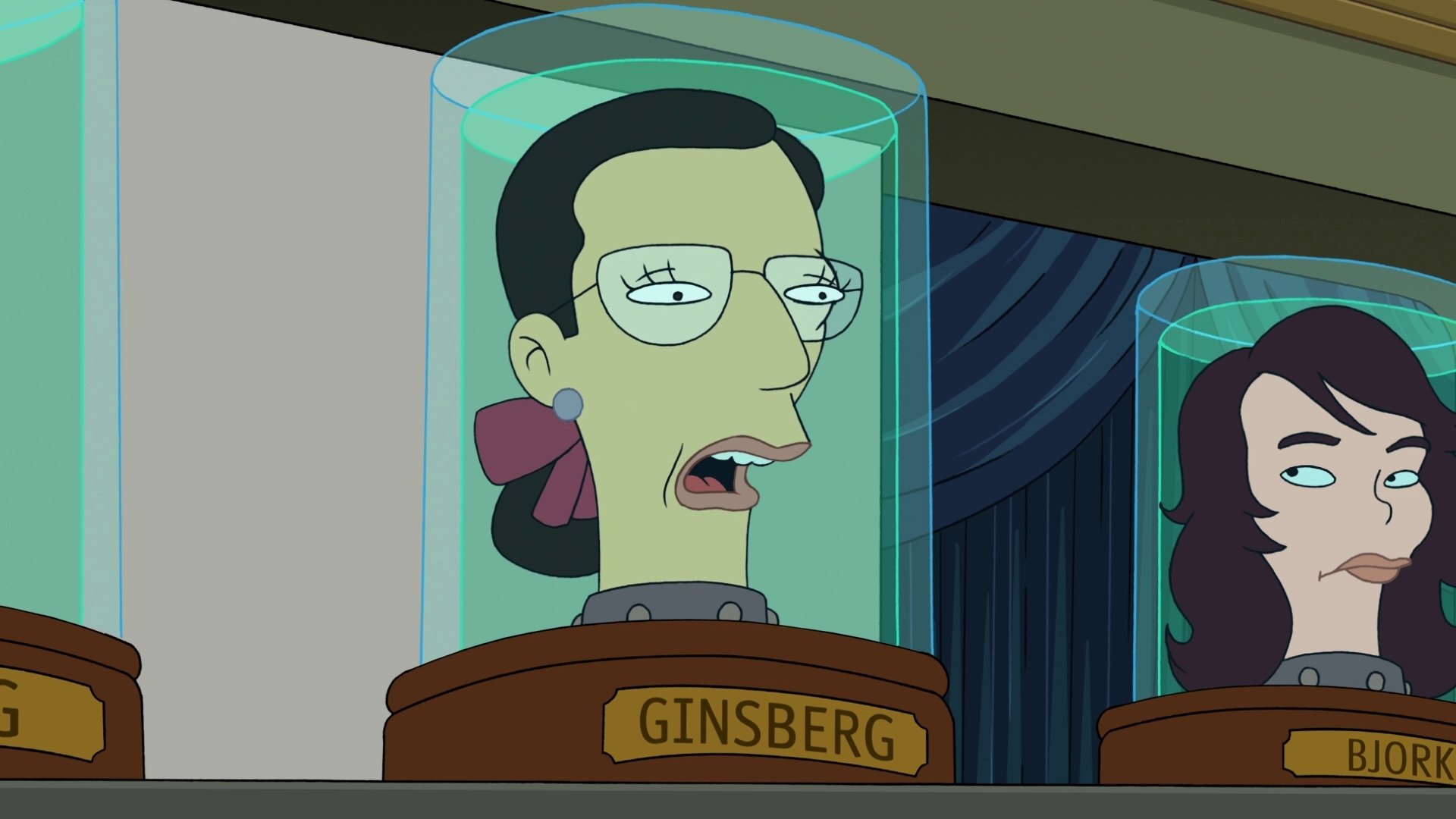