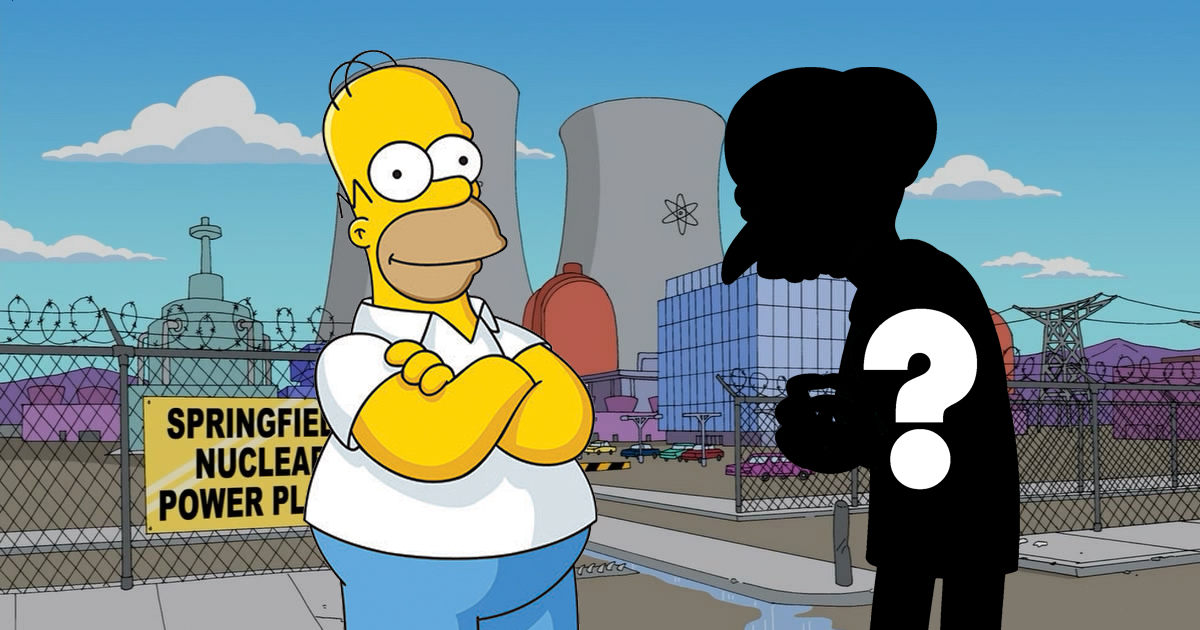 Homer Simpson is one of the most iconic TV dads of the 20th century, if not all time. His buffoonish antics have delighted audiences around the globe for decades. But do you know the name of the man who employs him?
END_OF_DOCUMENT_TOKEN_TO_BE_REPLACED 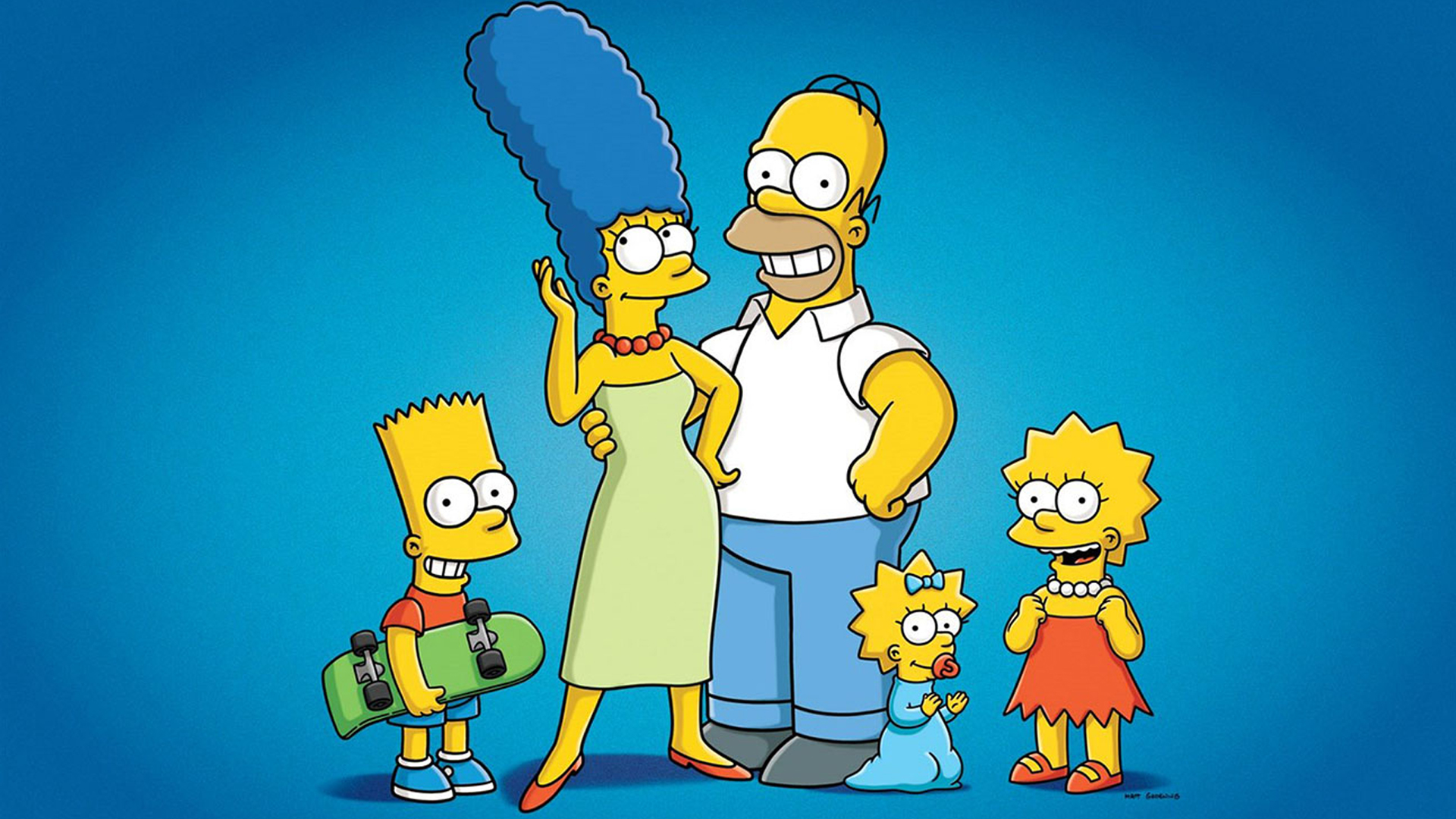 END_OF_DOCUMENT_TOKEN_TO_BE_REPLACED

In a highly unexpected move, The Simpsons is ending… its business relationship with comiXology.

Bongo Comics Group, the publisher of Simpsons Comics, quietly took all their stuff off comiXology, the leading digital comics retailer owned by Amazon. Nobody seems to know what led to this decision, and both sides are remaining tight-lipped about it. Here’s what they told Tom Spurgeon of The Comics Reporter:

Chip Mosher of comiXology told CR, simply, “Bongo is no longer available on comiXology.” Susan Grode a partner at Katten Muchin Rosenman LLP, speaking on behalf of Bongo, said, “Thank you for your email. My client has no response regarding Comixology. Bongo has created the Simpsons Store app for its comics and trade books on iTunes, to be released shortly.”

Spurgeon says he was also told users who previously bought Bongo comics on comiXology will still be able to read their books, because that’s apparently a thing you have to worry about in the digital marketplace.

Bongo making their own app is a bold move for a company that didn’t even have a website until 2010. Grode’s terse statement does raise some concerns, though: she only mentions iTunes, with no mention of whether Simpsons Store will be available on Android, Windows Phone, or the web, like comiXology is. Also, calling it Simpsons Store (ok, maybe it’s a placeholder name?) leaves the digital fates of Bongo’s non-Simpsons output, like Futurama Comics and SpongeBob Comics, unclear. Because, come on, buying a SpongeBob comic from a Simpsons app would just be madness.

Ideally, the service would be under the Bongo name, and I’d love to see them digitally re-release stuff from their defunct Zongo Comics imprint, the underappreciated Heroes Anonymous, and maybe some uncollected Life in Hell stuff.

END_OF_DOCUMENT_TOKEN_TO_BE_REPLACED