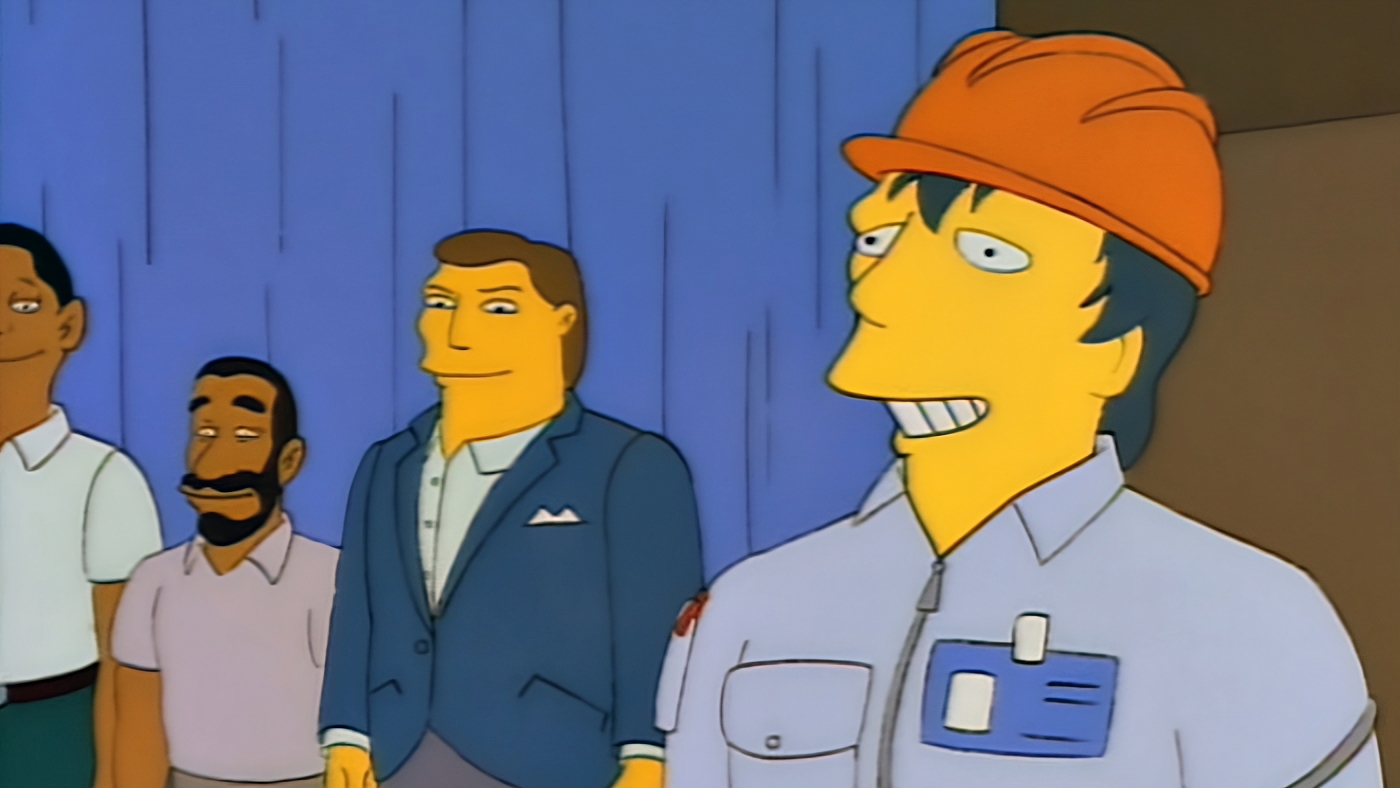 For many years The Simpsons has delighted the world, and also too has baseball legend Mike Scioscia, so when those two join forces you know you’re in for a good time. After deliberating for hours, all of us here at IN THE NEWS have determined the definitive ranking of all Simpsons episodes featuring Mike Scioscia as a guest star. 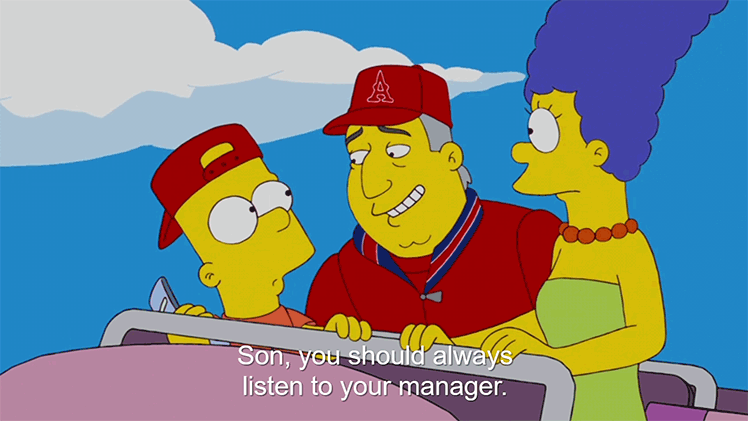 Lisa becomes the statistics-obsessed manager of Bart’s little league team, causing a rift between the siblings. Bart encounters Mike Scioscia on a roller coaster, who says his exposure to radiation at the plant gave him “super-management powers” and teaches him the importance of listening to your manager. This episode’s alright for what I consider the show’s Iron Age, but I find it lacking in laughs and heart. The roller coaster scene is visually interesting in a way that many episodes from this era aren’t, but Scioscia’s appearance is way, way too flattering: he loses a championship ring but he says it’s ok because he’ll just win another one (

). I should note that this episode features the infamous “Banksy” couch gag, which I still like. 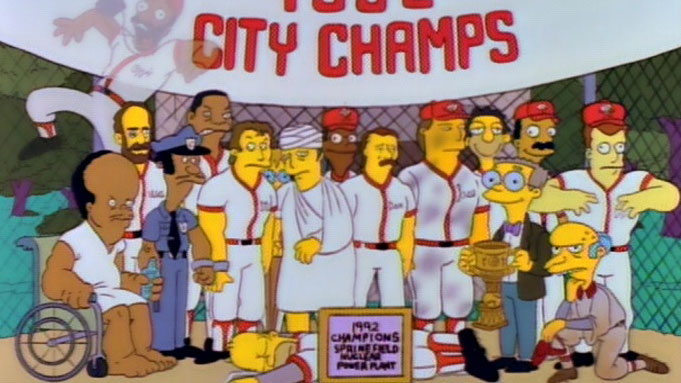 Mr. Burns hires nine MLB all-stars to serve as ringers on the plant’s softball team. A wonderfully zany outing widely considered to be one of the series’s best, this episode is chock full of great gags including Burns’s old-timey references, Ozzie Smith’s visit to the Springfield Mystery Spot, and Barney punching Wade Boggs. Scioscia is the only hiree to take his plant job seriously and ends up with severe radiation poisioning, which is a more entertaining approach to take with a guest star instead of just talking about how great he is. There’s no question “Homer at the Bat” is the best Simpsons episode featuring Mike Scioscia.