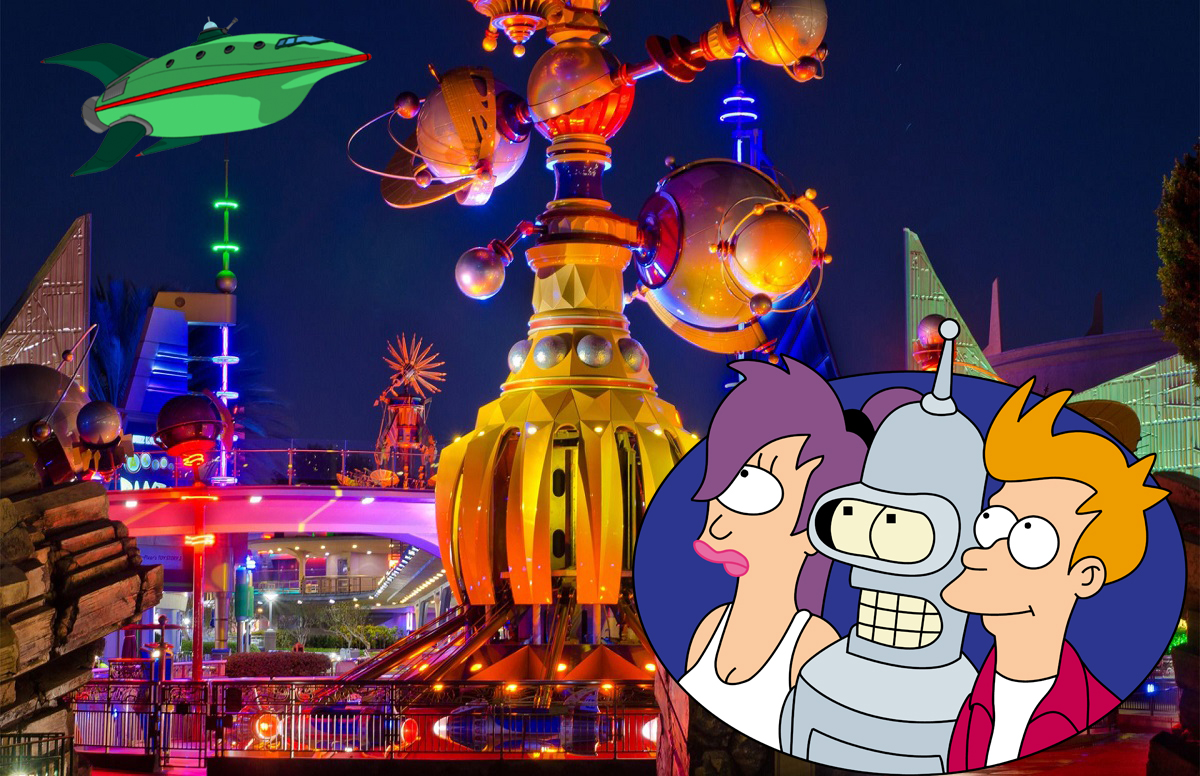 END_OF_DOCUMENT_TOKEN_TO_BE_REPLACED

Well, that guy in Springfield, Oregon may have failed in his attempt to create a “Simpsonsville”, but it looks like Universal Studios Florida (which I think is different from Universal Studios Islands of Adventure but I’m not totally sure) might be getting a Simpsons Land around its Simpsons Ride attraction, if “one ride surrounded by a bunch of price-gouging gift shops and restaurants” even counts as a theme park land these days. Some theme park blog called Screamscape (which I don’t think is even a “blog” since it appears to just be a static web page that gets updated when new rumors come in) has been on the case since September, when they posted this:

According to Screamscape sources, we can expect to see the International Food Festival food court eatery next to The Qwik-E-Mart [sic.] closed in the next few weeks in order to undergo a major transformation to become Simpsons themed. Rumor has it that we will see the addition of a true Krusty Burger and Moe’s Tavern appear here in time for late Spring 2013. I can only assume that we will see Universal take what they learned about adding custom food and beverage items from the Wizarding World [of Harry Potter] and bring some tasty edible Simpsons items to life. Who else is up for a Flaming Moe?