It’s the 30th anniversary of the short-lived Simpsons rival Capitol Critters! To commemorate the occasion, we decided to check in on the titular critters and see what they’ve been up to.
END_OF_DOCUMENT_TOKEN_TO_BE_REPLACED 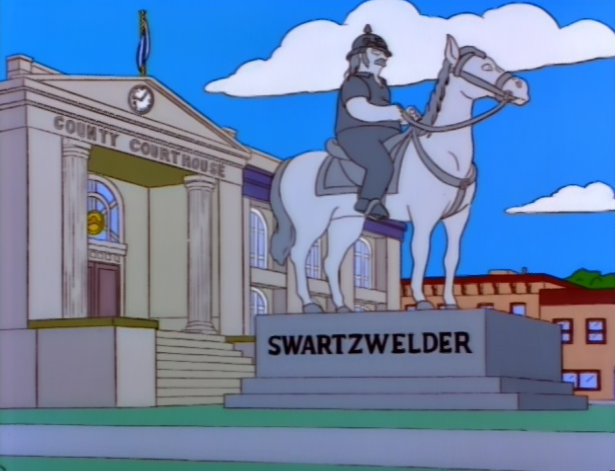 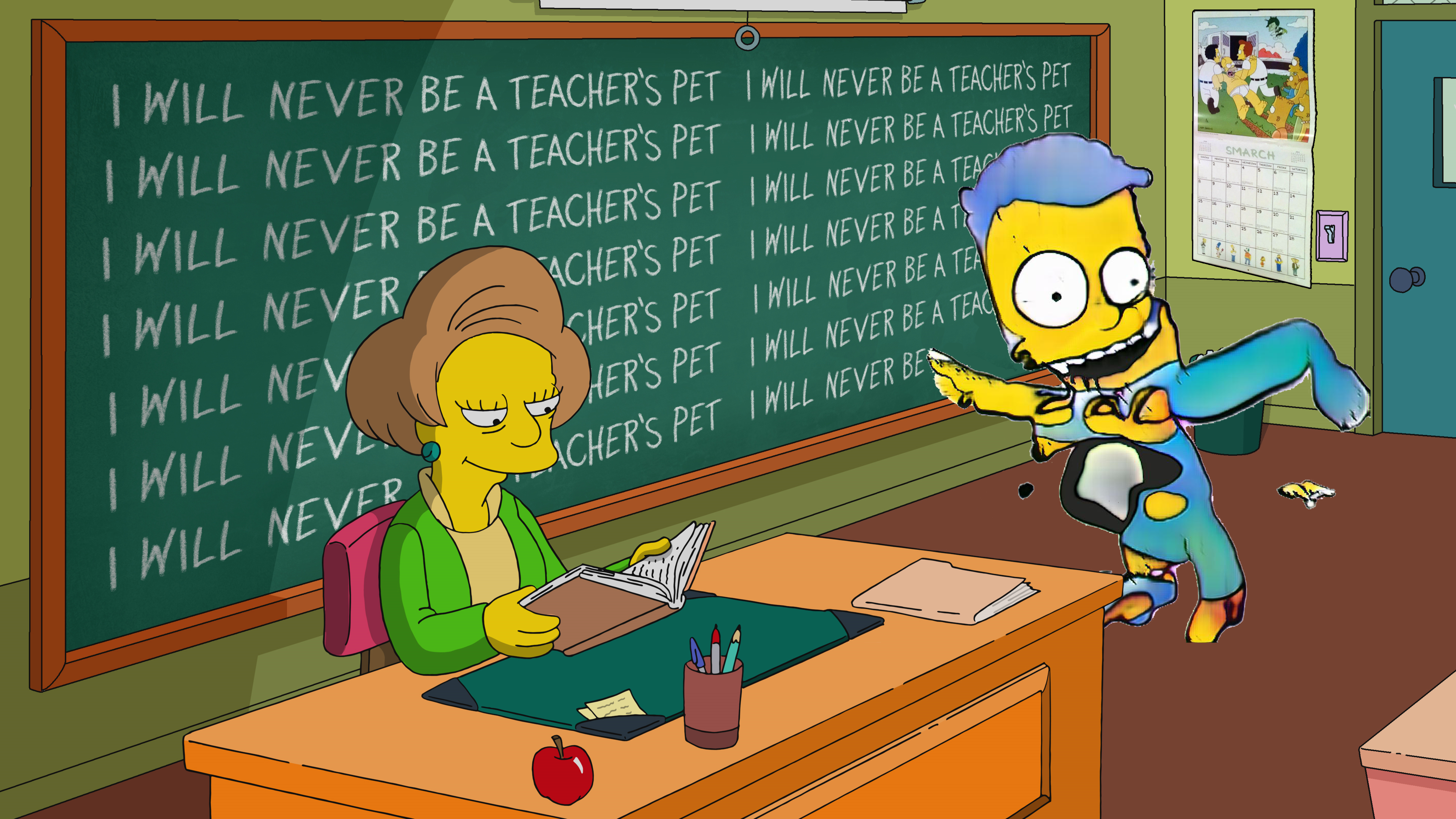