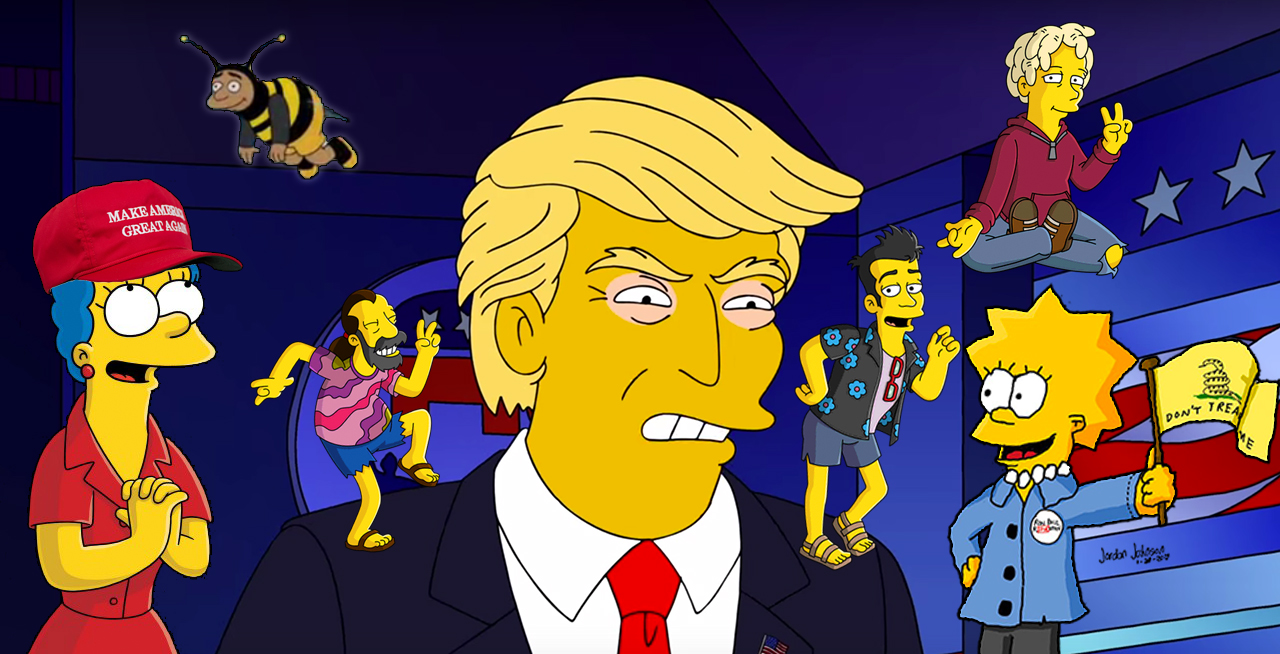 As you may have heard, there is an election going on right now. Across social media, people are speculating which TV characters voted for President Trump. As a person with both an extensive knowledge of The Simpsons and a degree in Wonk Science, I am uniquely suited to set the record straight on which Simpsons characters definitely, absolutely voted for Donald Trump in the 2016 election. 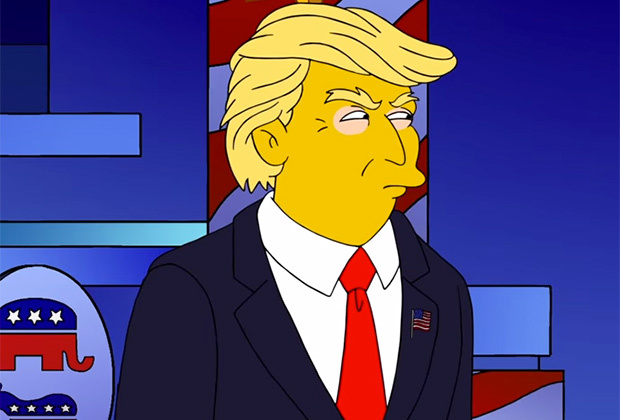 This goes without saying but Donald Trump definitely voted for himself. 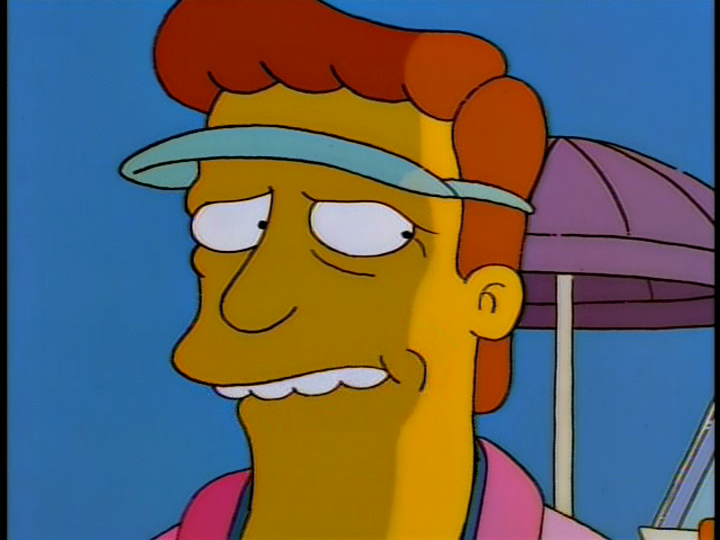 Troy McClure might be a Hollyweird sicko, but Trump’s “Make America Great Again” pitch must’ve sounded quite appealing to a has-been actor whose heyday was in the 1970’s. 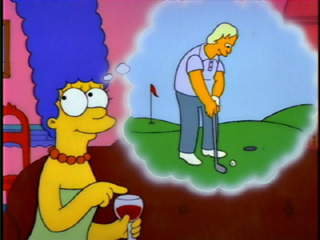 Marge is a suburban white woman, a demographic that went for Trump in 2016. She voted for Reagan (“The Kid Is All Right”), has a thing for golfers (“Lisa the Beauty Queen”), and President Clinton made an unwanted pass at her (“Homer to the Max”). Furthermore, she explicity stated she was voting for Trump in the Tapped Out mobile game. 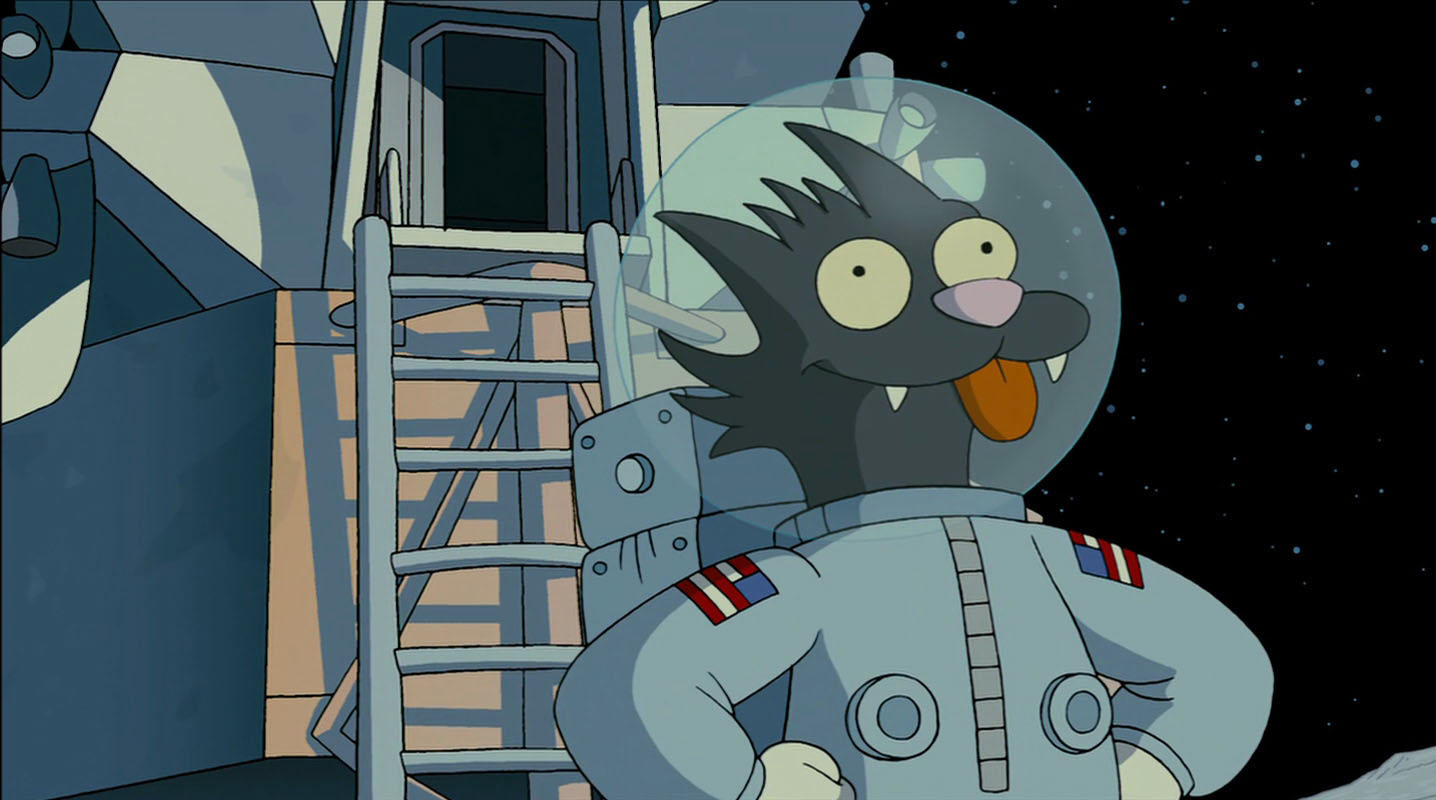 Hillary Clinton served as vice president to Itchy, Scratchy’s mortal enemy (The Simpsons Movie), so that happy cat most assuredly voted against her in 2016. 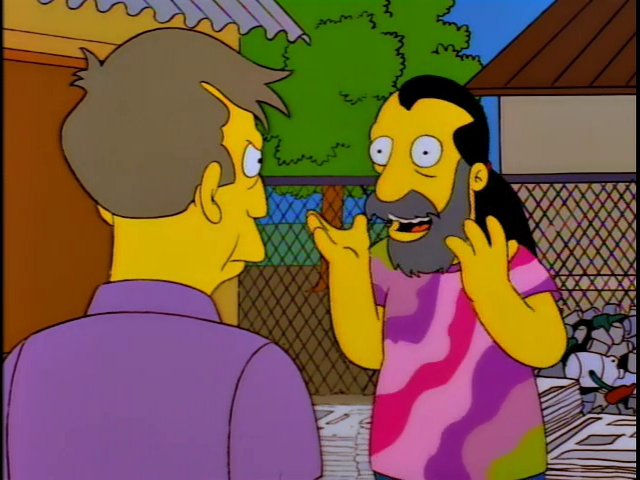 The proprieter of Uriah’s Heap Recycling Center is a small business owner, therefore he definitely voted Trump for lower taxes. Trump’s child care proposals touted by Ivanka must have seemed very attractive to the original “Octomom,” because she definitely voted for him. Lindsey Naegle is the embodiment of the professional-managerial class and a girlboss to boot so you might think she’d vote for Hillary Clinton, the ultimate girlboss, but you’d be wrong. As an occasional network executive, she definitely voted for the host of TV’s The Apprentice soley for the ratings, or
perhaps out of solidarity for a fellow sexual predator (“Blame It on Lisa”). 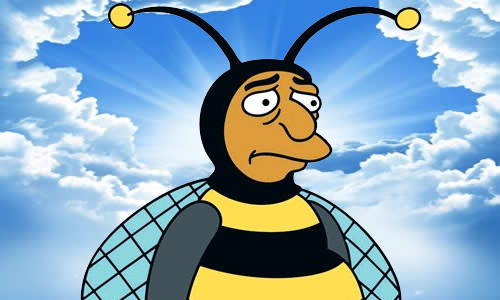 Bumblebee Man is a single-issue voter and that issue is NAFTA. Although she is not seen or heard, a parody version of Rebecca from Cheers must exist somewhere in the Simpsons universe because Carla (Rhea Perlman) mentions her in “Fear of Flying.” According to my colleague Emily Nussbaum, Rebecca definitely voted for Trump, just like her actress Kirstie Alley. There’s no way Ned Flanders would vote for Donald Trump, but his beatnik parents strike me as people who would care deeply about Hillary Clinton’s e-mail practices. Technically Lisa would’ve been 4 during the 2016 election, but there’s no question she would’ve voted for Donald Trump had she been old enough. Like Trump, Lisa opposes “the swamp” (“Mr. Lisa Goes To Washington”) and the mainstream media (“Fraudcast News”). She also hates the Republican Party establishment (“Sideshow Bob Roberts”), but she is not opposed to helping out individual Republicans if she considers it to be personally advantageous (“Mr. Spritz Goes to Washington”). The Republican establishment hated Trump, so it’s only logical Lisa would’ve sided with Trump as an “enemy of my enemy” thing. This guy has been voting for Republicans since the 90’s. Perhaps it started out as ironic, but now it’s unclear. 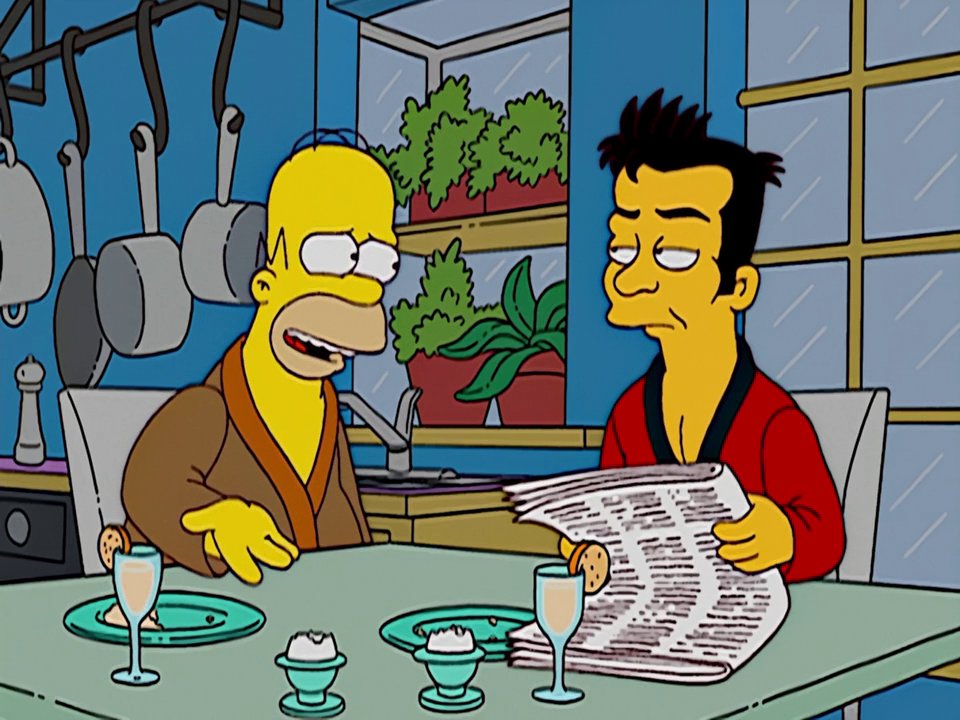 Canonically, Julio is a reader of The New York Times (“Three Gays of the Condo”), so it stands to reason that he was convinced to vote for Donald Trump over The Butcher of Benghazi by Maureen Dowd’s infamous column “Donald the Dove, Hillary the Hawk.” The environmental activist and level five vegan is an accelerationist who voted for Trump to hasten the downfall of America, or something like that. The hipsters from “The Day The Earth Stood Cool” definitely voted for Trump and frankly I don’t feel a need to explain why. Osama bin Laden’s niece Noor has been in the news lately for supporting Donald Trump, so it stands to reason Mina bin Laden from “Mypods and Boomsticks” would do the same. Previous: Meme Memo for Q4 2020
Next: Matt Groening Launched A YouTube Channel For Some Reason